Why there are no steel tanks in this beautiful winery

At Bentu Luna, the new Sardinian wine brand from the Moratti family, they aim to make wines that are “real, true, natural but at the same time really drinkable and easy to approach” – but without the use of metal vats…

There are no stainless-steel tanks in this beautiful winery. In the centre of Sardinia, the winery only has room for what CEO Gian Matteo Baldi terms “warm recipients – that means wood, cement, or in certain cases amphoras”.
The winery, Bentu Luna, is part of a new project set up by the Moratti family to save some of Sardinia’s oldest vines.
The project, initiated in 2019, is starting to bear fruit. The first wines – four reds and a white – have been released. The winemaking behind them is very simple but highly effective. These are high-quality wines – but with a social and ecological sustainability story to support them.
This project began as a way to save old vines in Sardinia’s hinterland. Vineyards that had never been worked by tractor and were in danger of being totally abandoned and lost – along with the culture representing them – because the yields had dropped to 2,000-3,000kg grapes per hectare and they were no longer providing a source of income for local owners. Instead of buying the vineyards, Gabriele Moratti decided to rescue this treasure trove of vines with a sustainable and far-sighted project based on a shared handling of the estates between local inhabitants (often the grandchildren of the owners) and the new winery.


With 20ha of alberello-trained vines and 25 grape-growing families now involved, the vineyards range from a minimum of 35 years up to 115. 70% have an average age of 40 years while the remaining 30% have a minimum of 60 years.
“We rent the vineyards, we hire the grandchildren to look after the vineyards, then we make the wine in order to give value to the grapes,” Gian Matteo (below) explains. “From the money we get from the sale of the wine we pay very well the rent and the people working (in the vineyards).”
He describes it as a “modern and innovate” approach that is “proposing a different model to interpret the viticulture”.
He adds: “It’s a project about respect of the human being, putting the human being in the centre of the project, and preserving something in the culture. But all of this does not make sense if we do not produce a quality wine – distinctive, representing the territory and of the quality that can express to the final consumer a new knowledge (about the island or grape varieties). That was our objective, that’s what we are trying to do.” 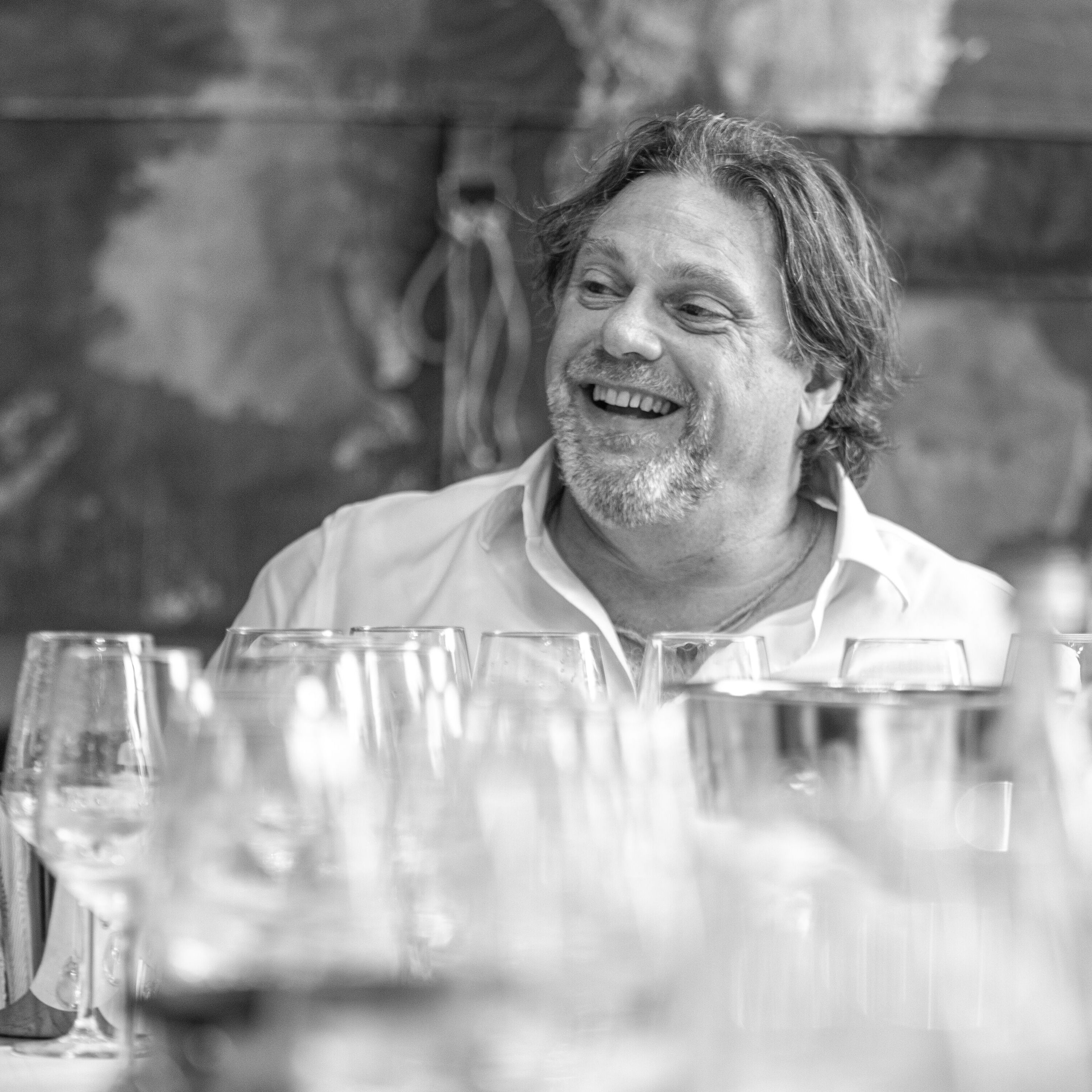 The wines and winemaking

After focusing on sparkling wines at Castello di Cigognola, Gabriele Moratti’s new still-wine venture pays tribute to his father Gian Marco’s passion for sailing and one of Sardinia’s main features, the wind. The winery and wines all take their names from local winds.
Based in Neoneli, the winery (below) vinifies grapes from vineyards near the towns of Mandrolisai and Barigadu, respectively in the provinces of Oristano and Nuoro.
The polycultural landscape of Mandrolisai is one of the 14 in Italy enrolled in the National Register of Rural Landscapes of Historical Interest, and the only one in the region of Sardinia, by virtue of the fact that over the last 200 years the use of the land has remained unaltered. 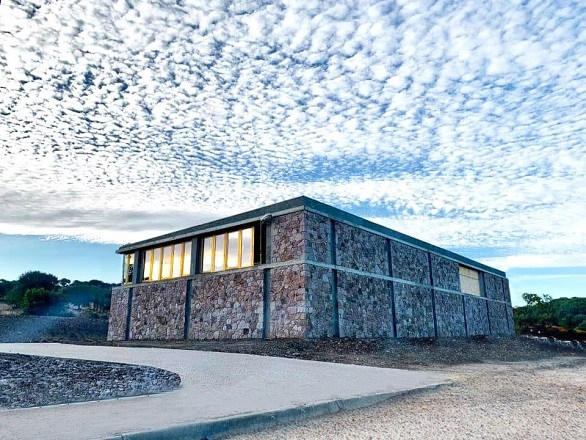 All the wines are made in the same simple method, but the grapes from different vineyards “react in a completely different way”, showing “the characteristics of the terroir and the quality of the grapes themselves”, according to Gian Matteo.

Gian Matteo says the goal is to make wines that are “real, true, natural but at the same time really drinkable and easy to approach”.


The flagship red wines Be Luna and SuSu come from single vineyards. Be Luna’s vineyard in the municipality of Atzara was planted in 1905 with pre-nursery vines, so there are six different biotypes of Cannonau (35% of the blend), and four or five of Bovale (35%) plus 30% Monica. SuSu is 100% Cannonau and the only single varietal vineyard in the portfolio.
Be Luna and SuSu mature for eight months in second-use barriques.
Mari and Sobi are blends from several small, mixed vineyards. Mari showcases Mandrolisai DOC and Sobi represents vineyards located near the winery in Neoneli (Oristano).
Mari is aged for six months in second-use barrels and Sobi is aged for eight months in large oak barrels.
Amphorae are used for fermenting a portion of the white wine made from Vermentino.
Regarding the winemaking, Gian Matteo says: “I do believe in techniques, I find it hard to believe in technology.”

How to go from good to excellent