A new Top 50 was announced in Mendoza, Argentina, last night. Canopy was there and here are the results…


Spain’s stupendous Bodegas de los Herederos del Marqués de Riscal (above) – with its longstanding history and breath-taking architecture – took second place for the second year in a row. Chilean vineyards Montes and VIK Winery were voted third and fourth – making Montes the continent winner for South America.
Robert Mondavi Winery – described as the ‘soul of Napa Valley’ – took the honour for North America with its magnificent number 7 position.
The best in Africa is the creative Creation in South Africa, whilst Australian estate Henschke – with its stunning winery and wines – topped the list Down Under.


France and Portugal had the highest overall split of vineyards with each taking 11 spots on this year’s Top 100 list. Bordeaux’s Château Pape Clément (above) – where grapes were first harvested in 1252 before coming into the hands of Pope Clément V – was the highest new entry at number 26.
The 2022 list includes more countries than ever before with 20 from all six continents featured. It also includes exciting first-time entrants from India, Bulgaria and Greece – highlighting the recent growth in wine tourism. There were more English entries than ever before with Balfour Winery (78), Gusbourne (85) and Nyetimber (93) joining Ridgeview (73) on the list.


If you’re wondering why this year’s wonderful host, Zuccardi, isn’t on the list, it’s because the family (above) has been inducted into the World’s Best Vineyard’s Hall of Fame. This elite category will be formed of vineyards that top the annual vote three years in a row and are therefore no longer eligible to be voted for in any new lists.
Sebastián Zuccardi told the audience at the awards his family was “very honoured” to be the first in the Hall of Fame, adding: “When we won the first time, we didn't expect it. Imagine the second. Imagine the third!”
He told Canopy that since winning the award, their restaurant, Piedra Infinita, has been fully booked.
Andrew Reed, of organiser William Reed, commented: “The World’s Best Vineyards highlights wine tourism destinations around the globe and now that travel is back on the cards, this year’s list is more important than ever for raising profiles with tourists and those looking for authentic and unique trips. We are so pleased to have been able to travel to Mendoza for this year’s event. It is a place of extraordinary beauty and, of course, lots of amazing vineyards – the perfect wine tourism destination.”
Dr Nora Vicario, Minister of Culture and Tourism of the Province of Mendoza, said: “We were thrilled to be able to host this year’s World’s Best Vineyards event in Mendoza. Here you can breathe in wine and a culture unlike anywhere else in the world. It is one of the great wine capitals and the combination of mountains, wine and ever-increasing diversity and innovation makes it a perfect travel destination. Congratulations to all the wineries listed this year!”


With Zuccardi now in the Hall of Fame, Catena Zapata is now the highest entry from Mendoza, at number 9. Elena Catena (left) collected the award on behalf of the family, while their winemaker Alejandro Vigil collected the award for his El Enemigo project (no21) with Elena’s youngest daughter, Adrianna Catena.

The World’s Best Vineyards’ 51-100 list includes legendary wineries in Italy, Australia, USA, Portugal, and South Africa, as well as this year’s continent winner in Asia (Karam Wines). It also includes exciting first-time entrants from India, Bulgaria and Greece – and there are more English entries than ever before with Balfour Winery, Gusbourne and Nyetimber joining Ridgeview on the list. 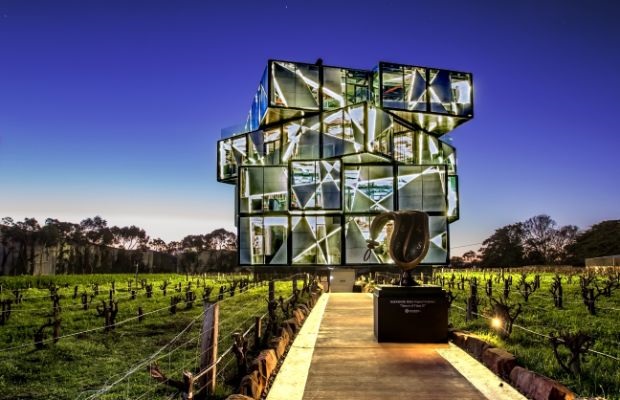 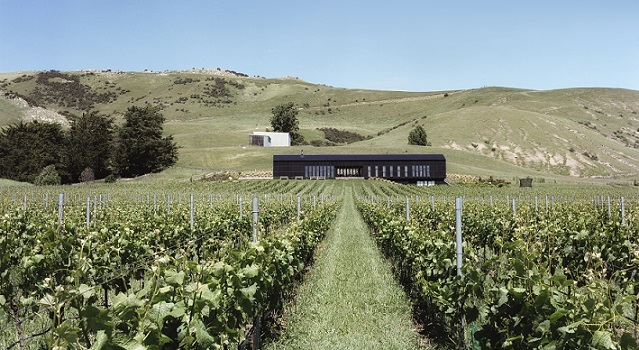 The list is compiled from all the nominations by the global academy of voters. The world is split into geographical regions, each headed up by an acknowledged expert as the Academy Chair. Each Academy Chair is responsible for recruiting 36 wine and travel experts. Each member of the Voting Academy must vote for 7 vineyards. There is no pre-determined checklist of criteria or predefined list to choose from – each vote is a nomination for a vineyard experience open to the public that they deem to be the best in the world.