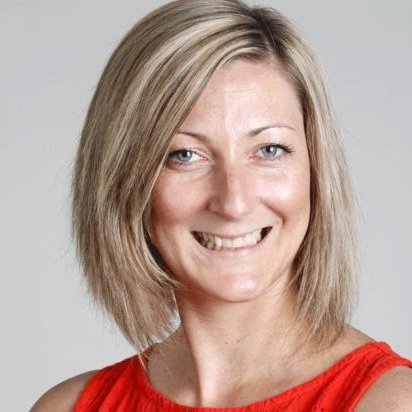 Tennis star turned wine producer Sergiy Stakhovsky explains why he has picked up a gun, while Georgiy Molchanov, co-owner of the Slivino winery, tells Canopy they can’t finish pruning “due to the constant shelling, missile attacks”...

Two novel alternatives to bougies and irrigation are being tested in vineyards in France and Italy...

Making an ‘iron fist in a velvet glove’

A German’s take on a Super Tuscan

The new €7m bottling plant at Winzer Krems is part of a €37m investment, as the Austrian co-operative modernises in the face of climate change…